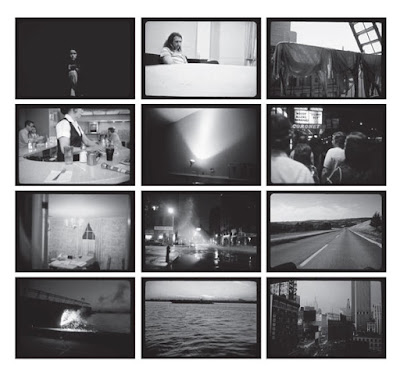 In 1971, Bernadette Mayer shot a roll of 35-mm film each day for the entire month of July. The images were first displayed in 1972 at a New York gallery show accompanied by a six hour audio recording of prose poetry. An emerging artist in the interdisciplinary performance art and poetry scene, Mayer presents her photographs as a series of snap-shots which she finds to hold the same element of temporality present in spoken word.

For the first time since the original 1972 New York exposition, Bernadette Mayer’s “Memory” is on display at the Chicago Poetry Foundation from March 3 – April 27th. Printlab aided the San Diego Library in recreating all 1,116 photographs for the show. If you’re a fan of conceptual art and/or early expressions of mixed media, stop by the exhibit and get inspired!

Sending files to the Printlab

To send us a file for printing, click the wetransfer link above, the plus button to upload your files, enter your email address as well as brief instructions and then click the transfer button to finalize.